What: In this international project, students from LTU and Stanford University have worked together to develop a product that enhances the wellbeing for elderly. The future elderly environment project aimed to develop a product based on the needs that elderly have today and will have tomorrow. The idea of the final product came through one of the conceptual prototypes that were made during the project. The students from the future elderly environment project made an individual product that activates and promotes the social interaction between elderly and relatives. The product that was presented will be implemented in a new elderly home in Luleå.

Who: Student team at Luleå University of Technology together with Stanford University.

NOTE: The Nösphere is patented together with Stanford University, that also manages licenses for commercialisation of the technology

The elderly care is changing. Expected retirements of a large number of people born in the 1940s, combined with the limited resources in the elderly care, means that fewer employees will care for more elderly. The employees have a variety of technology to make their work easier e.g. lifts and alarms, but to increase the wellbeing of the elderly technological solutions are limited.

The team is convinced that the quality of life for elderly can be improved in many ways.

The mission was to “Enhance the wellbeing for people in their latter part of life”. That statement was all the team had to start out with. In order to achieve this, the meaning of ‘wellbeing for elderly people’ first had to be investigated. To narrow down the task the global design team chose to focus on people living at elderly homes. The project began with a needfinding process to discover the needs of the users, and later translate those needs into concepts. From the needs found, activities was singled out and focused on. The team proceeded with the development of a solution that met the requirements and thereby could enhance the wellbeing for people living at elderly homes.  An emphasis was on using conceptual prototyping to create various artefacts during the project. The goal is that the final prototype will be implemented for users in a new retirement home. The project was unique in its kind because of the heavy focus on the needs of the users and their participation in the product development process.

The whole project was conducted through global collaboration between four students from Luleå University of Technology, and four students from Stanford University, USA, working together as a team. This showed to be a challenging task due to the two universities having different theories of approaching product development and cultural and geographical separation. The experience of working cross-national was still worthwhile due to that diversity in views gives the best ideas of two worlds. Both halves of the group contributed with their skills, professional and personal, to the process and brought different points of view into the design process.

In this open-ended project the team members have developed a product based on the needs that their need finding pointed towards. Interaction between elderly and even their relatives were infrequent. The elderly have a lot to tell and if their stories and knowledge disappear it is a big loss for us all. A product that is individual and promotes the social interaction between elderly and relatives will increase the wellbeing of the elderly.

The product that was presented will be implemented in a new elderly home in Luleå. 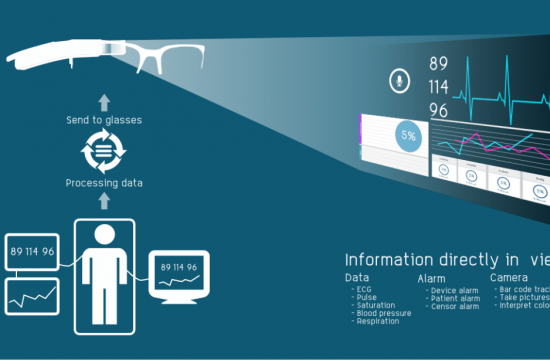 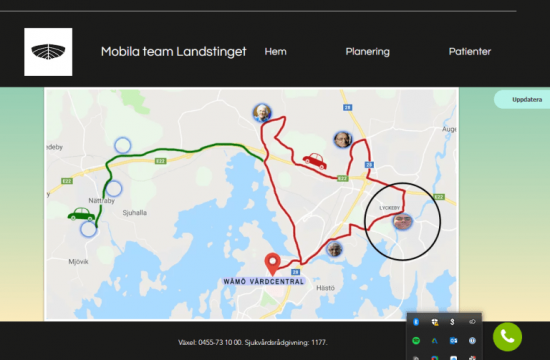 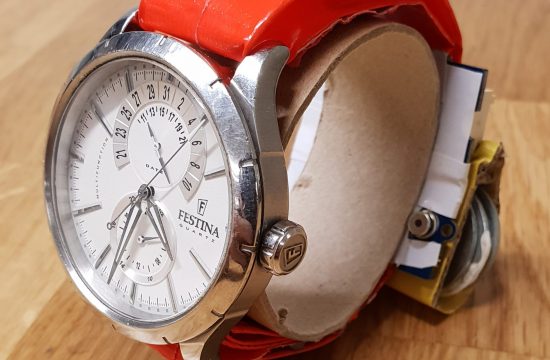 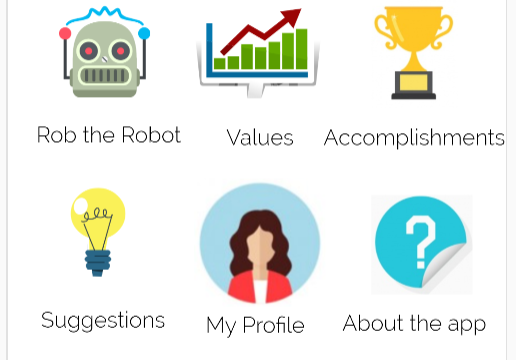 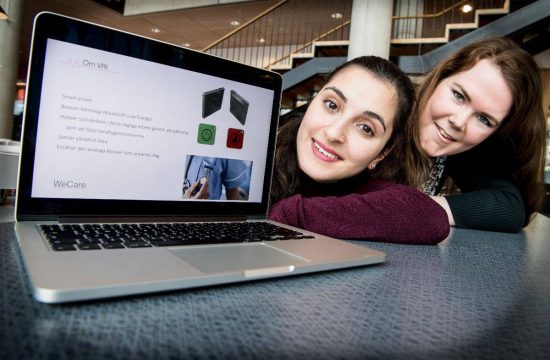 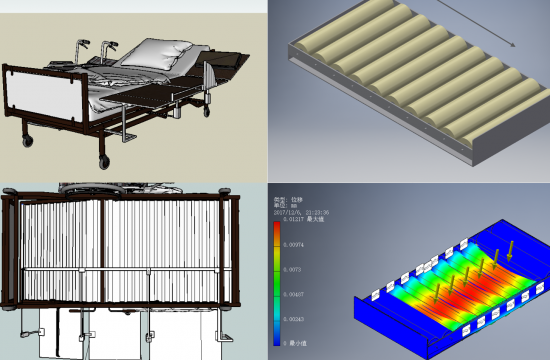 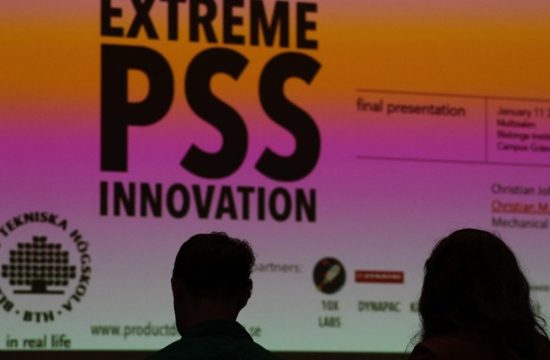 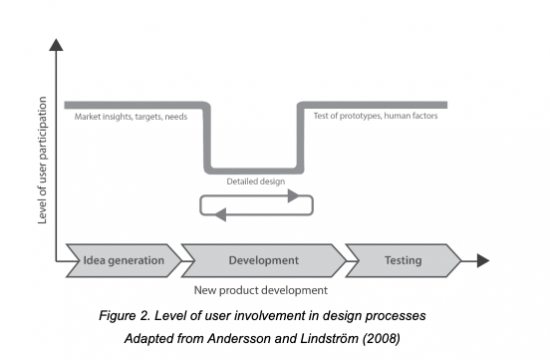